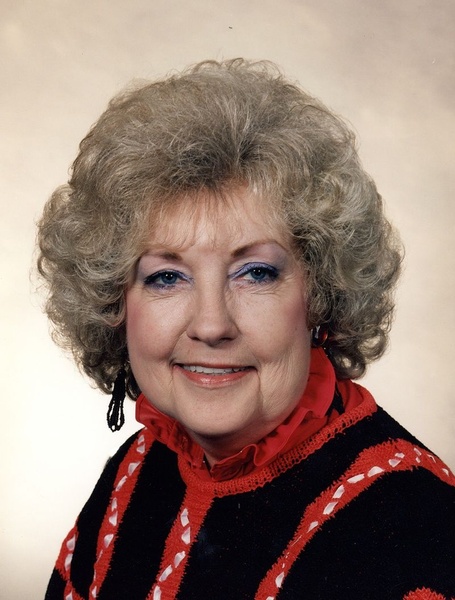 Carolyn Faye Eaton Pierce, 83, of Owensboro, passed away August 6, 2022 after a lengthy illness.She was born October 30, 1938 in Livermore, Kentucky to the late Ben W. Eaton & Shirley Taylor Eaton.Carolyn's strong work ethic began in her first job as a teenager when she served ice cream at Dairy Queen. She later… 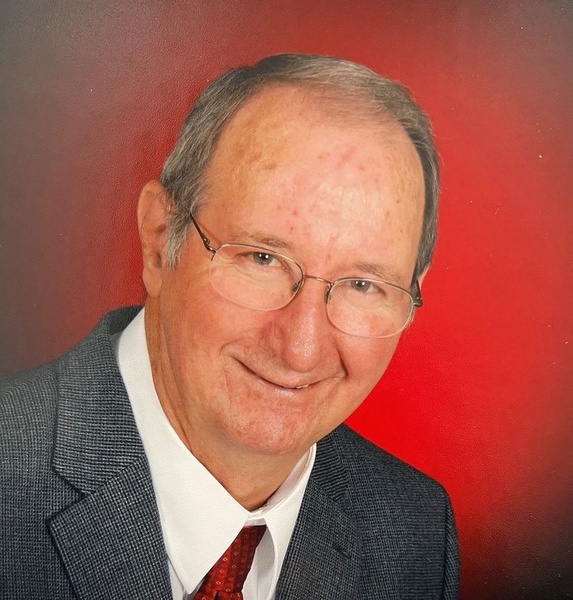 James B. "Jim" Russell, 84, of Owensboro, passed away Friday, August 5, 2022, under the care of Hospice of Western Kentucky. He was born in Owensboro to the late Joseph B. and Lucy A. Hayden Russell.Jim was a U.S. Navy Veteran and a member of Saints Joseph & Paul Catholic Church. During the seventies and… 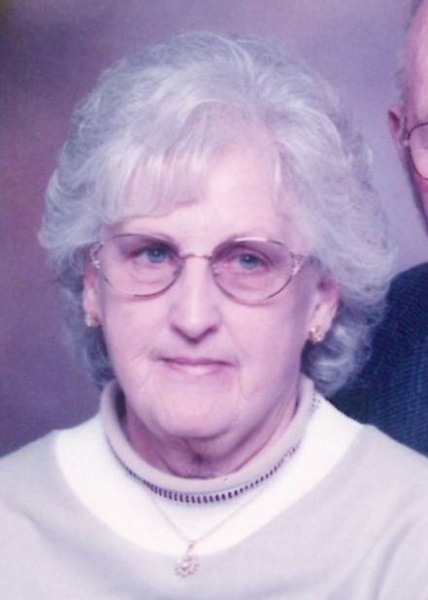 Margaret Ann Kirk, 79, of Owensboro, passed away August 4, 2022, at home. She was born June 29, 1943, in Chicago, IL to the late Robert F. and Margaret Ann Newcomb. Margaret loved kids, babysitting, and decorating for the holidays. She also enjoyed crossword puzzles and passing time with her two grand-pups, Willow and Winnie.… 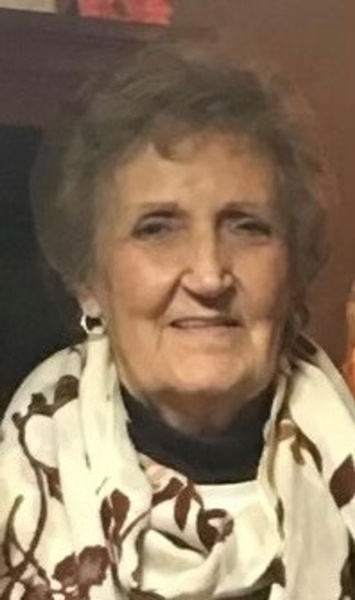 Mary Florence Hurm, 83, of Owensboro, passed away on Thursday, August 4, 2022 while under the care of Hospice of Western Kentucky. She was born November 16, 1938 in Daviess County to the late Joseph Hinson and Mary Ophilia Cecil Higdon. Mary Florence was a homemaker and member of Blessed Mother Catholic Church. She and… 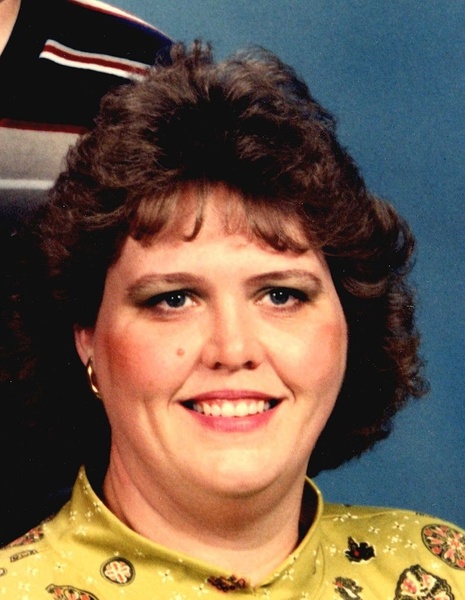 Connie Marie Wathen Fairchild, 68, of Owensboro passed away Wednesday, August 3, 2022, at Owensboro Health Regional Hospital. The Daviess County native was born September 30, 1953, as one of seven children to the late Francis and Edna Marie Weise Wathen. Connie attended Daviess County High School (class of 1971). She worked at Walmart for… 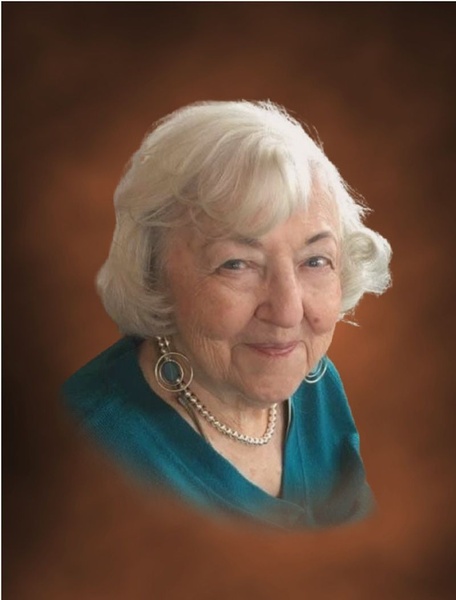 Patricia Ann Mofield Rutter, 96, passed away peacefully after a brief illness under the care of Hospice at Heartford House in Owensboro, Kentucky.Pat began her 96 years on October 8, 1925, in Old Shawneetown, Illinois, and grew up in Southern Illinois, where she was treasured by her family. She moved to St. Louis as a… 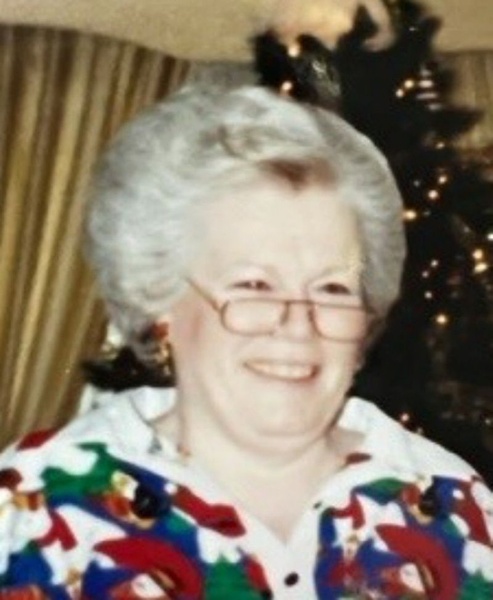 Judy Kay Johnson, 76, of Owensboro, passed away after a valiant battle with cancer on Tuesday, August 2, 2022, at Miller's Merry Manor in Rockport, Indiana. She was born December 8, 1945 in Aurora, Missouri to the late Earn and Tressie Brown Johnson. She was of the Baptist faith. Judy was retired from Tapscott's Inc.… 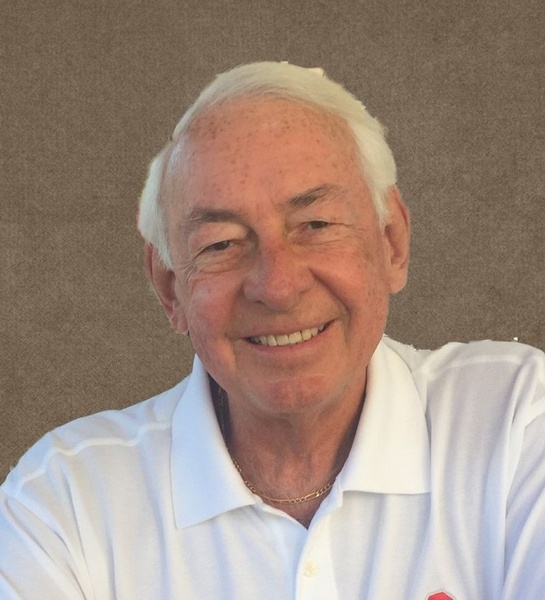 Gary Lynn Keller, 77, of Owensboro passed away Tuesday, August 2, 2022, under the care of Hospice of W. Kentucky at his home with his family by his side. The Kettering, Ohio native was born August 16, 1944, to the late Nathan Keller and Glenna Young Keller-Hicks. Gary was a devoted educator and active advocate… 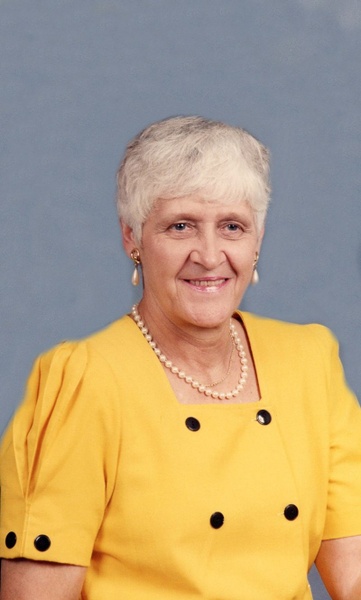 Ms. Nancy Bertram Adams, of Owensboro, died Friday afternoon at the ripe age of 87, after a long and full life. She was born on a sprawling tobacco farm in Etoile, in Barren County Kentucky, on December 3, 1934, to the late Mable and Mitchell Bertram. Known lovingly by a variety of names in her… 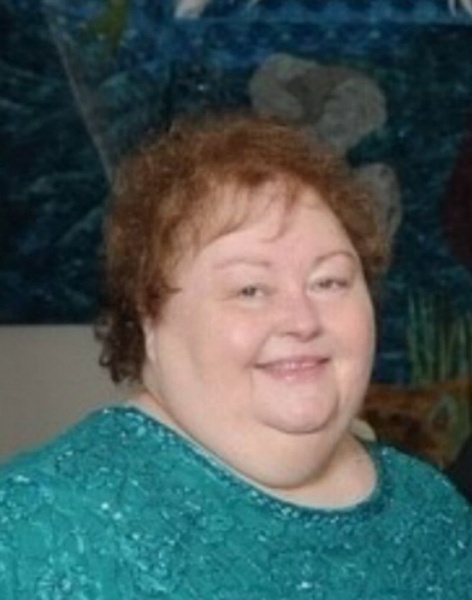 Debbie SappDeborah Ann Sapp, 74, of Owensboro, passed away on Friday, July 29, 2022, at Wellington Parc. She was born September 2, 1947 in Daviess County to the late William Wright Sapp, Sr. and Margaret Geneva Henry Sapp. Debbie was a member of Precious Blood Catholic Church where she was in the church choir and…