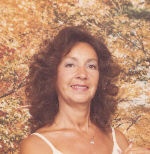 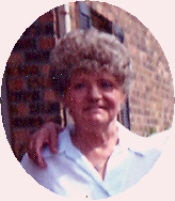 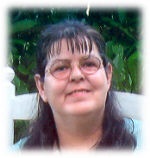 Janis R. Smith, 50, of 5739 Jack Hinton Rd., Philpot, passed away on Sunday, January 6, 2008 at Owensboro Medical Health System. She was born in Daviess Co., Ky. to the late Charles and Nora Sumner Wigginton. She was a homemaker and loved spending time with her grandchildren. She was a member of Immanuel Baptist… 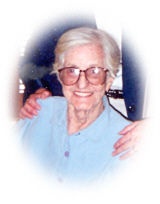 Mary Margaret Mann, 88, of Owensboro, passed away peacefully on Thursday, December 13, 2007 at the Carmel Home. Mrs. Mann graduated from nursing school in 1939, was an army nurse until 1943, a Veteran of WWII. She continued her life in nursing for the Daviess County Hospital, Mercy Hospital and retired from Owensboro-Daviess County Hospital… 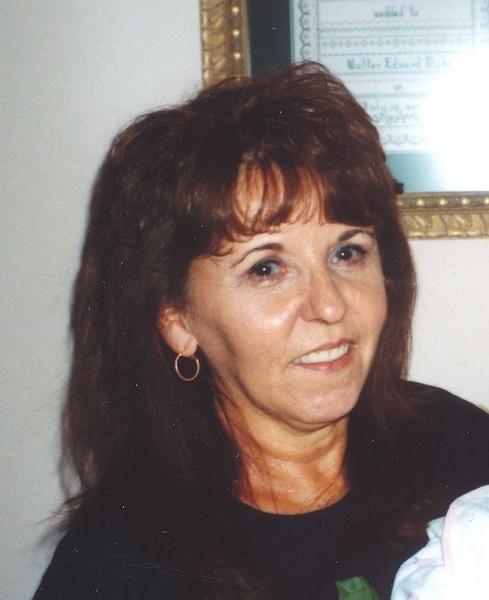 Dianna Duke, 73, of Owensboro, passed away Monday, August 2, 2021, under the care of Hospice of W. Kentucky. The Daviess County native was born May 6, 1948, to the late Virgil O. and Elsie Stinnett Duke. Dianna had worked for N.A. Phillips and G.E. before retiring from M.P.D. in 2004. Although being a private… 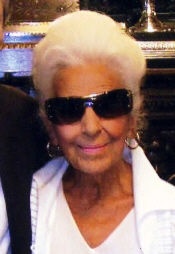 Ann Birk Stavis passed away Wednesday, April 2, 2014 at her home. Born in Owensboro, a daughter of the late William and Daisy Smith Birk, Mrs. Stavis was a graduate of Owensboro High School and attended Centre College and the University of Kentucky. A member of First Presbyterian Church, she had been active in The… 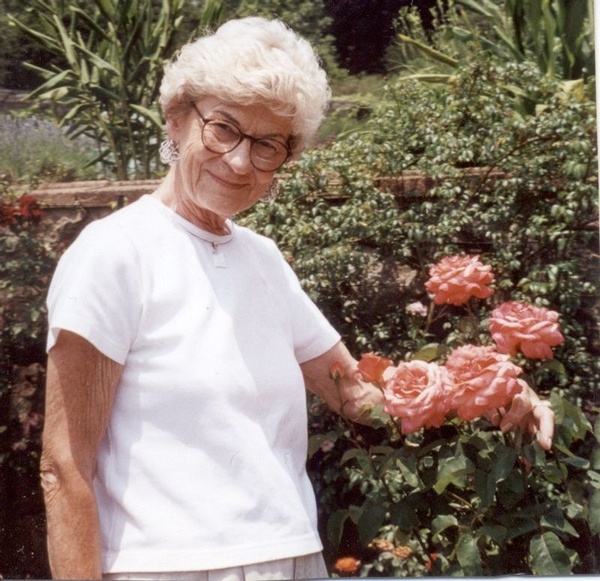 Marian Wright Givens, 94, of Davidson, NC, formerly of Owensboro, peacefully went to be with her Lord and Savior Tuesday, July 20, 2021, surrounded by her loving family. She was born on May 26, 1927, in Owensboro, the daughter of the late George Silas Wright and Hazel Taylor Wright. In addition to her parents, she… 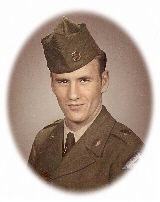 Noah Clarence "Nowie" Midkiff, 72 of Owensboro, went to be with his Lord on December 9, 2007 after a brief battle with cancer. Nowie was a loving husband and father, and a devoted "Pop-pop" to his grandchildren. He possessed a generous, fun-loving nature whether he was sharing vegetables from his garden with his beloved neighbors… 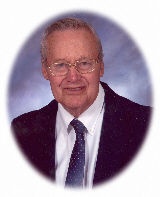 Darrell Gene Bratcher, 59, of Louisville, died Sunday, March 16, 2003 at the Norton Hospital in Louisville. The Philpot native was Chief of the Appraisal Branch with the U.S. Army Corps of Engineers and was a member of the Fern Creek Christian Church where he was an Elder and Chairman of the Building Committee. He…