Shane Michael Akers, 17, of Strawbridge Place, Owensboro, died Tuesday, February 27, 2001 at Owensboro Mercy Health System of injuries sustained in an automobile accident. Born in Owensboro, he is the son of Warren Stephen and Leisha Smith Akers. He was a senior at Owensboro High School and a member of Seven Hills Baptist Church.…

Adelaide Elizabeth May Hamilton, 67, died February 27, 1992 in California. The daughter of John J, May and Katherine Isabel Salmon May, she was born in Utica and attended high school there. She left Kentucky in 1944 to live with her sister Hilda A. Reynolds in California and married her late husband, Robert Sterling Hamilton… 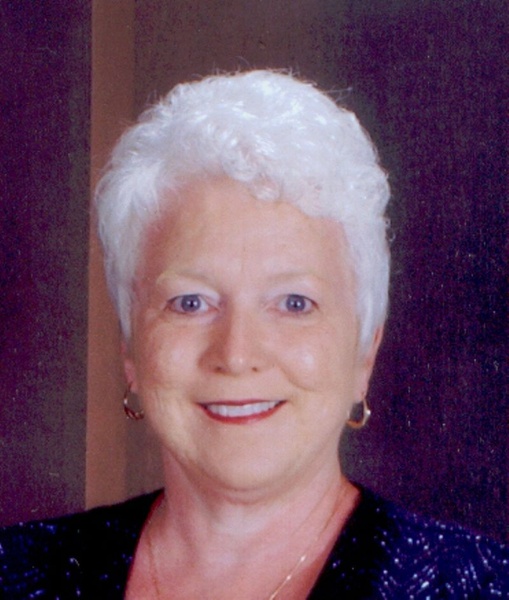 Judith (Judy) Nuckols Powell, 72, of San Tan Valley, AZ, formerly of Owensboro, passed away Sunday, October 13, 2019 at Hospice of the Valley in Gilbert, AZ. Born September 13, 1947, in Owensboro, she was preceded in death by her parents, Gus (G.T.) and Dorothy (McMahan) Nuckols of Thruston, KY, and a brother, David Nuckols.Judy…

Staff Sergeant (SSgt). Veachel F. Straney, 21, a native of Daviess Co., died September 8, 1945, in a military plane crash on his way home from serving in World War II. His plane crashed into a mountainside in the Irian Jaya Region in Indonesia. During the war, he served as a radioman for the U.S.… 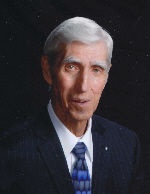 Ralph L. Rascoe, 80, of Owensboro, died June 15, 2014. He was born in Trigg County on November 4, 1933 to the late A.J. and Lucille Gray Rascoe. Ralph served as an Army Paratrooper during the Korean War. He graduated from Daviess County High School before attending Kentucky Wesleyan College and graduating from the Spencerian… 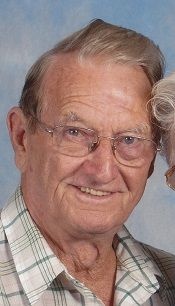 Joseph Aaron Reynolds Jr., 90, died Monday, April 13, 2015, after a brief illness. He was born June 11, 1924, in Owensboro, to the late Joseph Aaron Reynolds Sr. and Hallie Bivens Reynolds. Joe also was preceded in death by his wife, Melvina Wheeler Reynolds, 5 brothers, and 3 sisters. Joe grew up in Panther.… 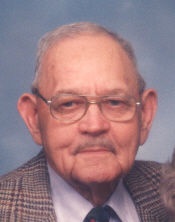 Diamon Taylor, 90, of 11114 Pleasant Ridge Road, Utica, passed away on Tuesday, February 22, 2005, at Leisure Years Nursing Home. He was born in Ohio Co., Ky. and had been the owner of Taylors Grocery in Pleasant Ridge for 28 years. He was a member of Pleasant Ridge Baptist Church where he had served… 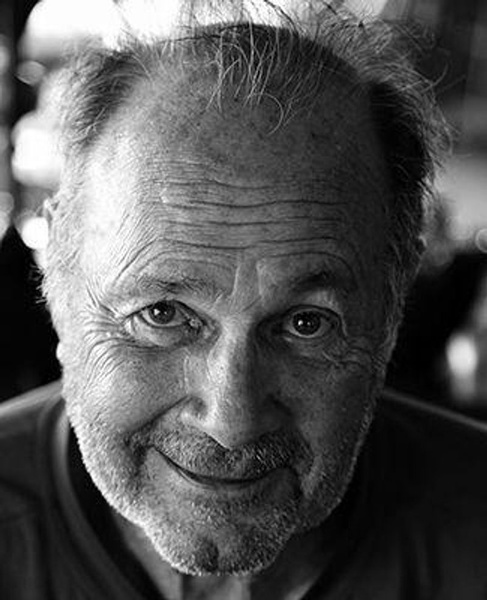 Robert Edward "Bob" Anderson Sr. entered into another life of sunshine and laughter following a two-year battle with cancer. He died peacefully in his home Nov. 17, 2020, surrounded by his loving family. Known for his profound business acumen, Bob had an enormous capacity for adventure and mischief. He loved to be entertained and could… 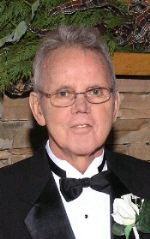 George E. Smith, 70, of Kingsport, TN, formerly of Owensboro, died, Sunday, September 9, 2012, at Vanderbilt Medical Center surrounded by his loving family. He was born in Davenport, Iowa to the late Fred H. and Marie Bowker Smith. He was a retired financial advisor for Northwestern Mutual Life specializing in insurance and estate planning,… 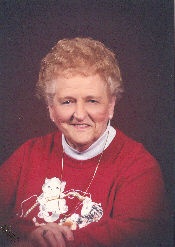 Mary Cecelia Wink Castlen Cecil, 83, of Owensboro passed away Tuesday, January 22, 2008 at the Hillcrest Nursing and Rehabilitation Center. Born September 16, 1924 in Owensboro, she was the daughter of the late William and Cecelia Feurst Wink and was a member of St. Pius Tenth Catholic Church where she was a member of…